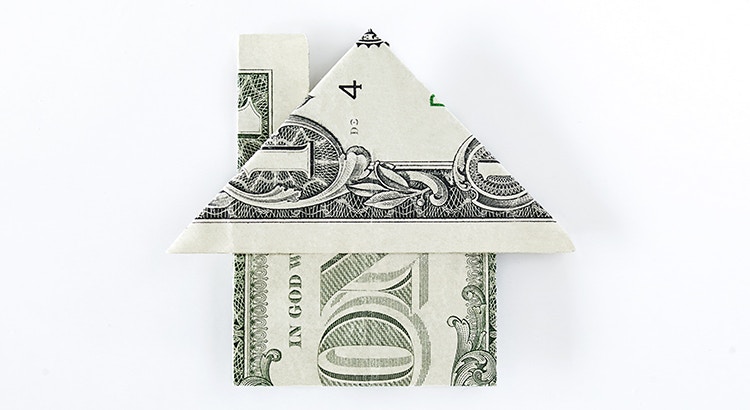 Last year, the housing market slowed down in response to higher mortgage rates, and that had an impact on home prices. If you’re thinking of selling your house soon, that means you’ll want to adjust your expectations accordingly. As realtor.com explains: 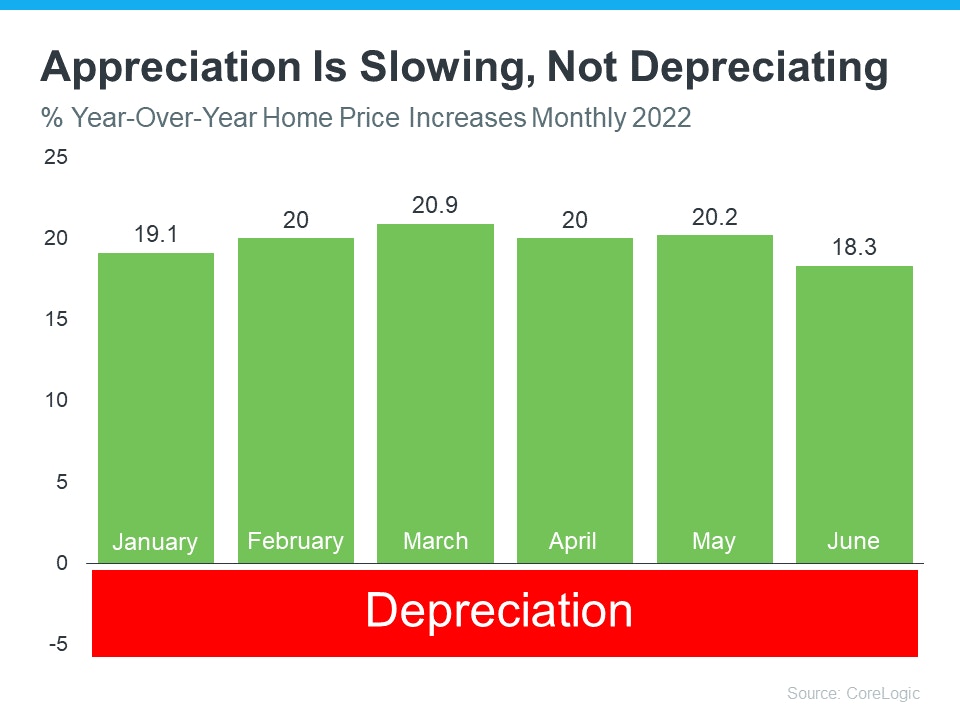 One of the biggest questions people are asking right now is: what’s happening with home prices? There are headlines about ongoing price appreciation, but at the same time, some sellers are reducing the price of their homes. That can feel confusing and makes it more difficult to get a clear picture. 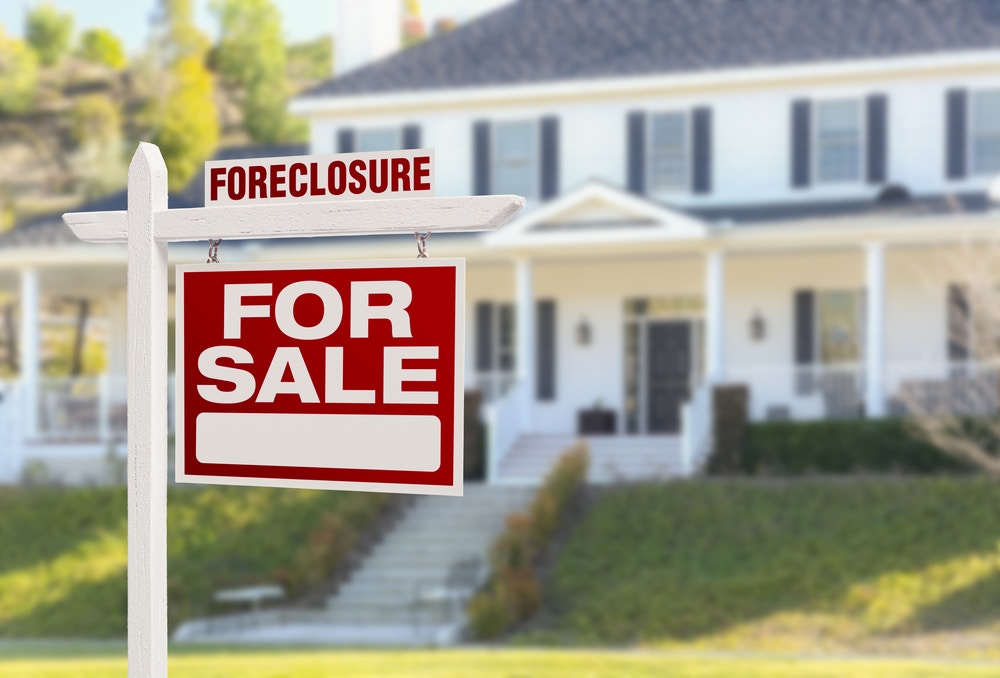 While you may have seen recent stories about the volume of foreclosures today, context is important. During the pandemic, many homeowners were able to pause their mortgage payments using the forbearance program. The goal was to help homeowners financially during the uncertainty created by the health crisis. 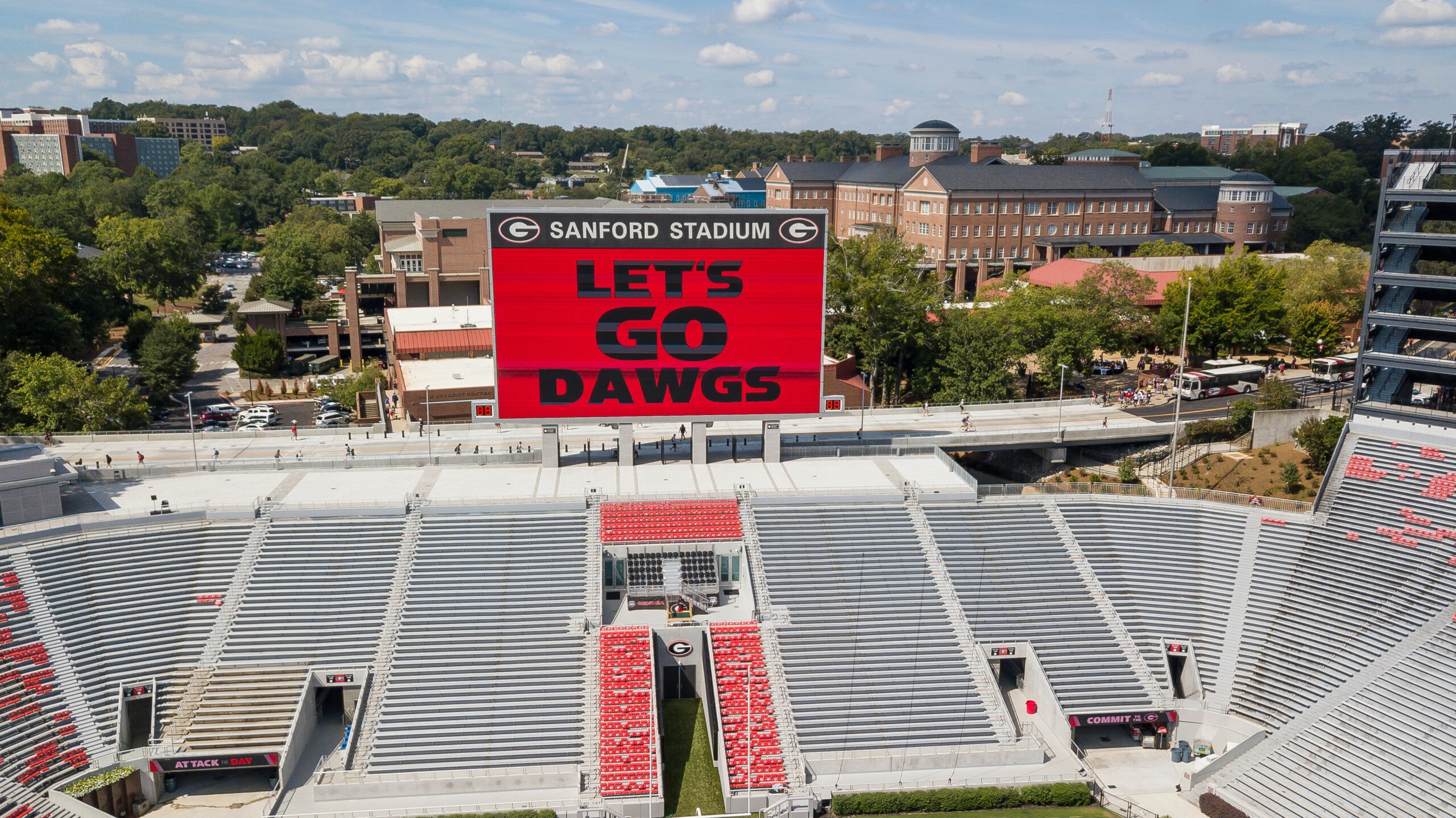 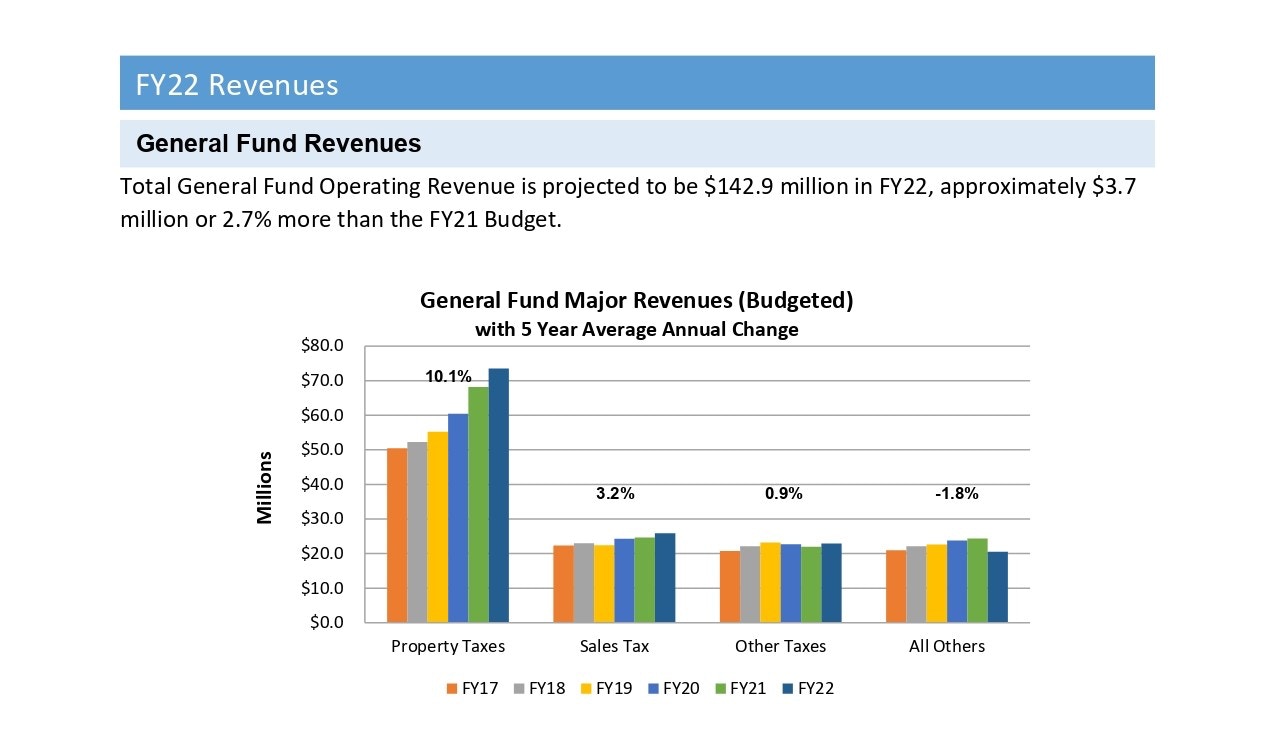 As you can see, there has been a drastic increase in property tax revenue over the last 5 years. In fact, that revenue stream has far out paced the other areas of revenue as demonstrated in the graph. This graph shows the real story of our local tax increase which has been $20,000,000 of increased revenue over 5 years First, let me say how grateful I am that there was a college football season. It is one of the few sports that I am truly passionate about. Years ago, my wife told me I could either be a Bulldog fan or a Falcon fan, but I couldn’t be both. She said there was no way she could let me ruin a Saturday and a Sunday if both teams lost. I like the Braves, but I don’t love them. I don’t follow the NBA at all anymore, and as a Georgia fan college basketball just isn’t much fun. What I can’t believe is how hard so many people worked and sacrificed so that these kids could compete and have a chance to fulfill dreams while also entertaining us. That leads me to my overall thoughts on the Georgia Football Program which is overwhelming pride. 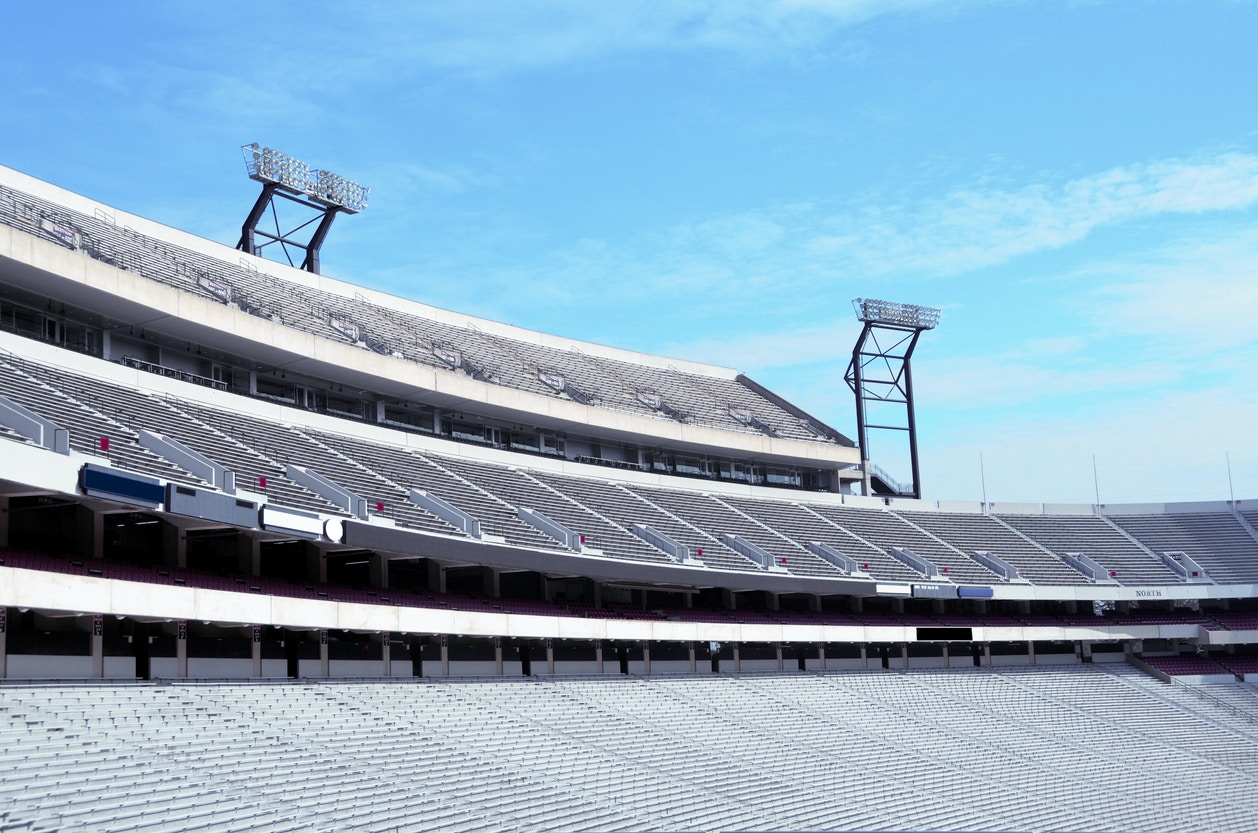 Thankfully, the Georgia Bulldogs have a game played and a “W” in the win column, but the first two quarters were hard to watch. Even so, I was grateful for them. I feel like I missed a lot during the game due to cooking ribs and parenting. But watching it again always helps to understand a little more. As I mentioned in my last post, upsets are likely to be abundant and offense may be hard to find and for the most part last weekend didn’t disappoint. Mississippi State wins over LSU with tons of offense and Oklahoma fell to Kansas State with almost no defense. 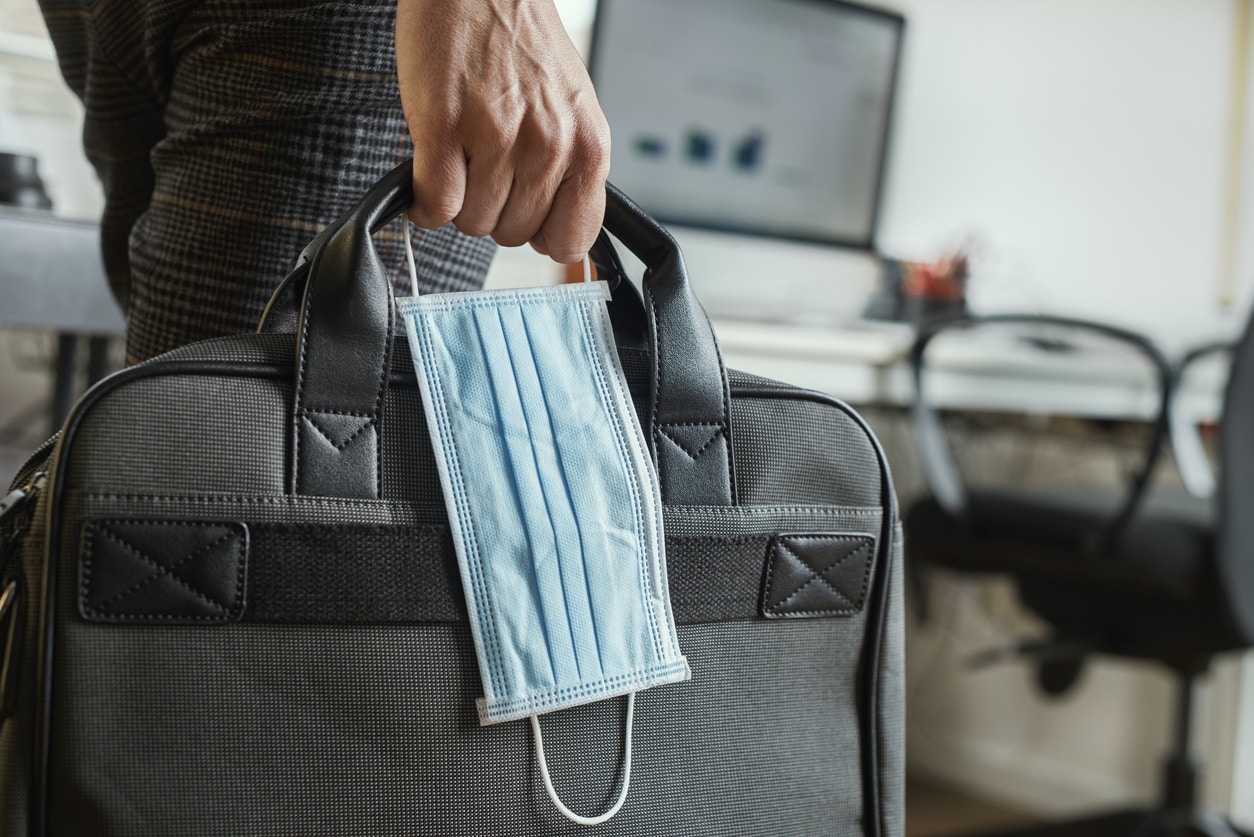 Last Friday, the Bureau for Labor Statistics released their Employment Report for August 2020. The big surprise was that the unemployment rate fell to 8.4%, a full percent lower than what many analysts had forecasted 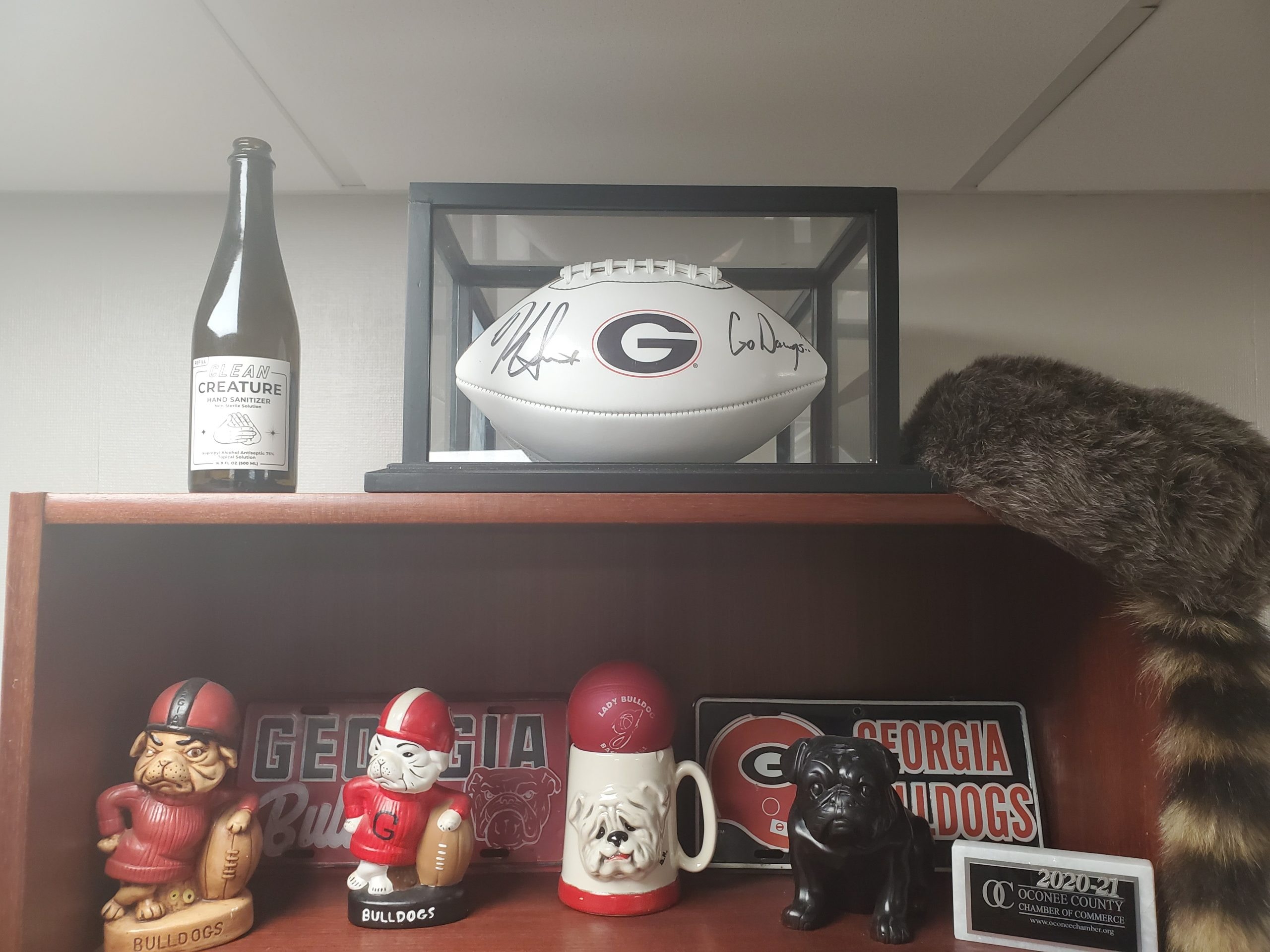 It is August 28th, I am sitting here at my desk waiting on some estimates to help work through some issues on a contract.  It’s been a long week and long year.  I really wish I was out doing something else, but I am grateful to have the work as many others do not.  Many … Read More 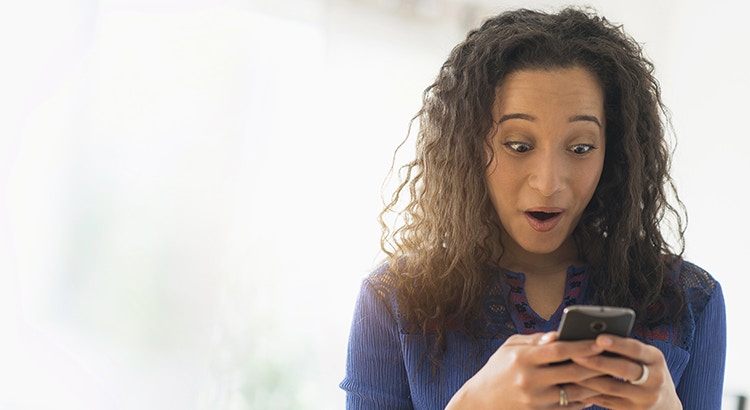 Mortgage Rates Hit Record Lows for Three Consecutive Weeks Over the past several weeks, Freddie Mac has reported the average 30-year fixed mortgage rate dropping to record lows, all the way down to 3.03%. Last week’s reported rate reached the lowest point in the history of the survey, which dates back to 1971 (See graph below): What does this … Read More

Join the 5Market Realty newsletter and make sure you're always in the loop.

If you’re interested in learning more about the man behind this blog, Scott Talley, be sure to click the “Learn More” button below to visit his bio page.